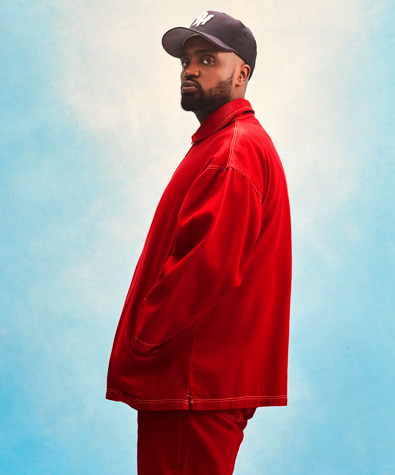 John Fellner is a multi-instrumentalist, composer, songwriter and Juno nominated producer from London, Ontario. His musical range spans many genres, including but not limited to R&B/Soul, Rock, Pop, and Folk.

Kardinal is a singer/songwriter/producer/executive who has enriched the musical landscape over the last 20+ years. He continues to collaborate with some of the most celebrated artists of our time.

Ryan aka “BEDRM” is an emerging young producer from London, Ontario, Canada. Most known for the therapeutic beat production behind rising Canadian R&B star Emanuel (Universal/Motown). He has produced Emanuel’s last two EP’s (Session 1: Disillusion and Session 2: Transformation) and will be featured on his debut album, releasing in June 2021. BEDRM has also worked closely with ACE G, who has produced for Daniel Caesar. Making his way into the industry through sultry and healing avenues of production to pair with some of R&B’s hottest rising talent, BEDRM is set to be another rising star coming out of Canada.