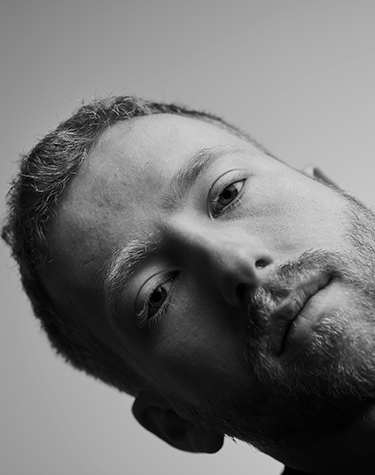 In the fall of 2019, JP released the emotionally-rich duet with Grammy-nominated artist, Julia Michaels titled “If The World Was Ending,” which has over 400,000,000 streams. JP recently released his debut EP, Hold It Together which TIME Magazine praised as “exploring the weird – sometimes lovely – sometimes painful – emotions that bubble up in relationships.”