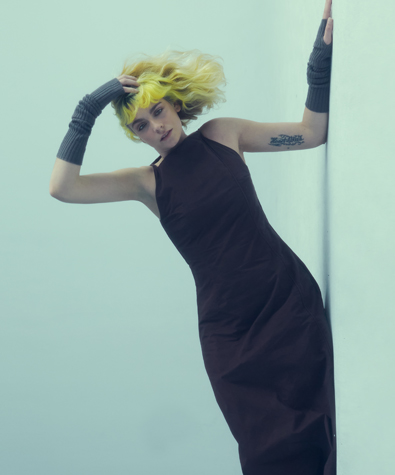 Enriched by the many years of working and collaborating with different artists, Laroie released her solo project in 2020. Her unique and innovative approach shapes a distinctive musical universe that is both mysterious and familiar to the listener. After playing in several showcases and festivals such as Osheaga, The Montreal International Jazz Festival, CMW, NXNE… she launched a first EP in 2020 with which she revealed a pop, soul and R&B sound that she carefully crafted alongside producer Robert Robert. Her second EP – Speed of Life – produced by Gene Tellem, was released in September 2021. Laroie gave it a second wind, inviting several Montreal artists to take up pieces from it. That’s when SOL REMIX SELECTION was born in February 2022. Her latest single Bittersweet was released in May, featuring R&B singer Shah Frank.

Deprecated: wp_make_content_images_responsive is deprecated since version 5.5.0! Use wp_filter_content_tags() instead. in C:\home\site\wwwroot\wp-includes\functions.php on line 5325