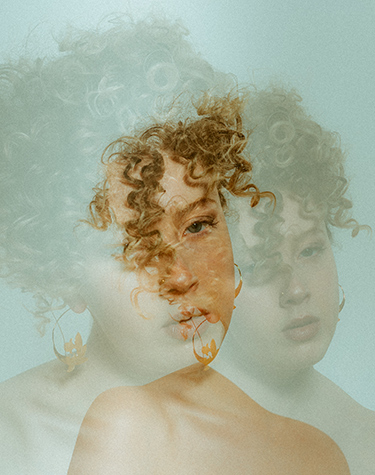 She was hailed as ‘the next big thing’ even before she played her first show. LOONY recently dropped her latest, EP JOYRiDE and since, things have started to move even faster including earning praise from Sir Elton John on his Beats1 Radio show!

Record producer, musician, audio-engineer and songwriter, Akeel Henry began running his own studio after being mentored by Noah ‘40’ Shebib and quickly started producing for A-list artists such as Ty Dolla $ign, Jeremih, and SageTheGemini. Signed to Kenny ‘Babyface’ Edmonds’ team Akeel is working closely with them on numerous major label projects while proving to be one of the most exciting new talents in the music industry. @akeel.music