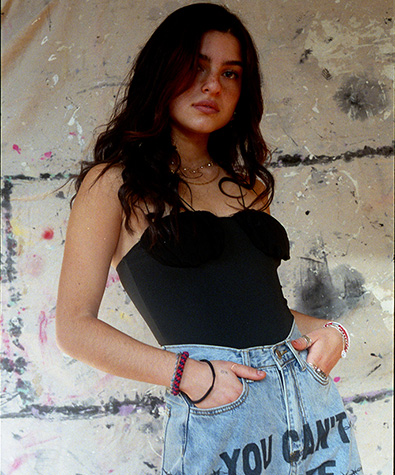 DCF is a Canadian songwriter with multiple gold singles with Bülow and Virginia To Vegas. Tremendously versatile in his writing styles, DCF has many new and exciting projects on the horizon. @princedcf

Songwriter, producer & guitarist, Matt Kahane’s work is featured prominently on the debut EP’s of renforshort, Anna Sofia, J Ember, and Keffa. Matt is gearing up for a number of exciting releases in 2020. @mattkahane

Jeff Hazin is quickly becoming one of Toronto’s most sought after producer/songwriters. Jeff plays guitar, piano and bass and is best known for his work with renforshort, Anna Sofia, Shay Lia and J Ember.  @jeffhazin1